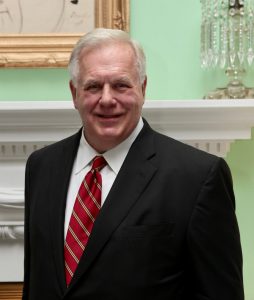 He began his career at AMP, Inc. as an Analyst. He held various positions of increased responsibility in operations and, finally, as Manager of Strategic Planning 1977-1988. Mr. Fischer left AMP, Inc. on June 30, 1988 to launch Fischer Financial Services, Inc.

Occasionally, Mr. Fischer has served as an expert witness in arbitration proceedings to assist individuals who have been wronged by stockbrokers. 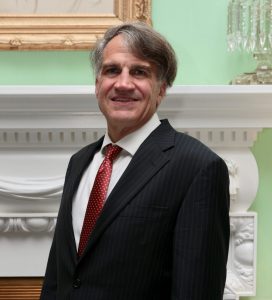 William B. Angino joined the workforce in 1989 as Manager of Compliance and Administration at Fischer Financial Services, Inc. Professional development has included various other duties of increased responsibility over the years. He currently serves as Executive Vice President, Chief Compliance Officer, and a member of the investment committee. Present responsibilities encompass compliance, administration, IT design, investment management, and research.

Mr. Angino’s range of proficiencies include problem resolution, business management, investment theory, and computer systems integration. A mastery of essential practical knowledge starts with a Bachelor of Science degree in Industrial Management from Carnegie Mellon University. This course work included a concentration in finance and investment theory. The completion of the CFA Program in 2021 provides for a more specialized body of knowledge. 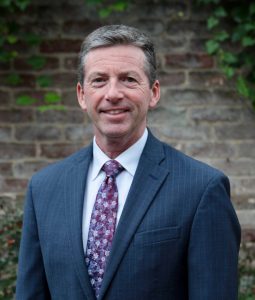 Thomas K. Baldwin is the Vice President of Client Services at Fischer Financial Services Inc. and a member of the investment committee. He began his employment at the firm in June 2004.

Mr. Baldwin is a CERTIFIED FINANCIAL PLANNER™ and specializes in investment management for individuals and institutions.  He also serves as the key contact for all administrative and service related matters. Prior to joining Fischer Financial Services, Inc., he was employed for 15 years at Lanier Worldwide, Inc. in various sales and management positions. His most recent position was that of Major Account Manager, and his responsibilities included the development of business in Major, National, and Government Accounts.

Mr. Baldwin earned his Bachelor’s degree from the University of Maryland, College Park, MD.  He also received a Certificate in Financial Planning from New York University School of Professional Studies.  He is an investment adviser representative of Fischer Financial Services, Inc. and has passed the NASAA Investment Advisors Law Examination (Series 65). 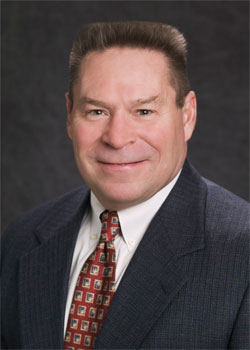 Gary C. Sanger is Distinguished Professor of Finance and Director of the SMART Lab at the E.J. Ourso College of Business at Louisiana State University. Prior to joining LSU he was assistant professor of finance at The Ohio State University. He received the BSIM degree from Purdue University in 1973, with honors in economics, and his Ph.D. in Finance from Purdue in 1980. Dr. Sanger also holds the Chartered Financial Analyst (CFA®) designation.

Prior to his current position, Dr Sanger was Associate Dean for Academic Programs in the Ourso College. He also served as Chair of the Department of Finance. His research has been published in leading academic journals including The Journal of Finance, Journal of Financial and Quantitative Analysis, The Review of Financial Studies and Financial Analysts Journal. His research interests include investment and corporate finance, including the structure and performance of securities markets, asset pricing, portfolio management, corporate governance and initial public offerings.

Fischer Financial Services, Inc. is an approved adviser through Dimensional Fund Advisors (DFA), headquartered in Santa Monica, California. DFA’s investment strategies are guided by an abiding belief in financial science and the efficiency of capital markets. To learn more about DFA, please call our office at 1-888-886-1902 or visit www.dfaus.com.